About Our Shop in Germantown, MD | Precision Auto

ABOUT OUR SHOP IN GERMANTOWN, MD

Once he finished high school, Bud worked alongside his father and began taking evening classes to obtain his ASE certifications and put in the work to become a master technician. He still regards working beside his father as a priceless experience and one that has given him insight that school often can’t provide. Bud’s father taught him the importance of working hard and ethically to ensure a quality repair every time, regardless of whether it was his own car or a customer’s. The lessons of right and wrong and how to act even when no one is looking have shaped the way that he cares for all vehicles, and his father is credited with sharing those important lessons and molding him as a young adult. When his father retired, Bud set off after his dream to open an auto repair shop in Germantown. In the beginning, he repaired the customer’s cars right out of his parent’s garage while saving up. In 1979, he had found the perfect place, and by 1982, he had constructed his first commercial location. At first, the hours were long and hard as he pushed to make his dream come true, and with the support of his family and friends, he continued to build the business and hire skilled staff and technicians to make Precision Auto the success that it is today. Bud’s father owned a repair shop in Bethesda back when he was just a young boy, and it was here that he and his father shared their love for cars by working side-by-side together, with Bud helping in any way that he could. As Bud grew older, they would build go-carts, refurbished mini-bikes, and overhauled four-wheelers together, always leaning more towards a project instead of something new. Their passion was fueled by the excitement of building and overhauling these vehicles because it often outweighed the experiences they had when driving them. Naturally, when Bud reached high school, his auto shop class became an instant favorite. At one point, he purchased a tattered 1964 Pontiac GTO that needed work all around, and literally dragged it to the school so that he and his class could work on restoring it. Over the next year, Bud funded the project by working at Germantown Amoco to make sure they had all of the parts and supplies required, taking his bicycle to and from work and school. By the end of the year, they managed to overhaul the entire car inside and out, and Bud lived the dream of many 16-year-olds – he had one of the coolest cars in town.

COME MEET THE TEAM – WE’LL TAKE CARE OF YOU!

Bud’s wife Jackie joined the team full-time in 1996 to provide administrative support and keep the day-to-day tasks under control. By 2002 it was time to expand, and an addition was constructed at the rear of the shop. This allowed Bud and his team to service ten vehicles at once instead of 5, allowing them to help more and more people stay safe on the road. As they continued to grow, Bud’s son Andy joined them in 2007 and now runs the shop’s operations in a management capacity. When the time comes for Bud to retire, Andy will continue to provide the same quality service that was ingrained in his father and grandfather. Precision Auto was forged on the basis of honesty and integrity, and it is their mission to continue to showcase those generational values for years to come. 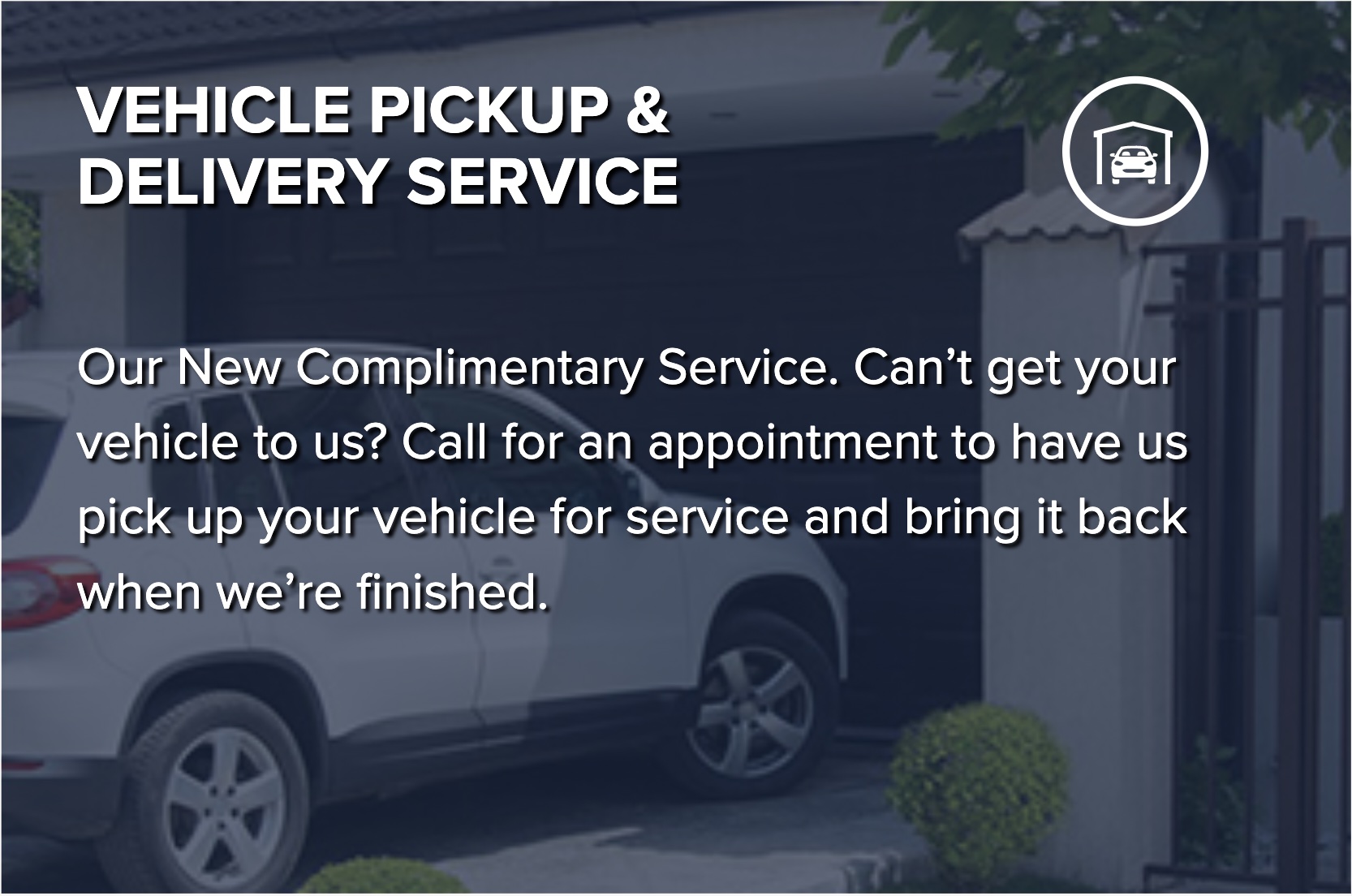